“What did you miss most about your home when you were traveling abroad? Use specific details in your explanations.”

I am Japanese and what I really missed the most when I was away from Japan was Japanese cuisine. I lived in Japan for 20 years since I was born, but for the last three to four years, I studied abroad in Canada, and traveled around the US, Poland, and Ukraine. Then, I hugely began to miss Japanese cuisine such as Miso Soup, grilled fish, Japanese rice, and Sushi. It is true that there were many Japanese restaurants in the US and Canada. However, the taste there was not so authentic and quite different from what I used to eat in Japan. Moreover, Japanese food ingredients were expensive and not so easily available at supermarkets in North America and Europe because these ingredients are originated in Japan or Asia, so I couldn’t even prepare Japanese food by myself.

“Where was your most favorite place to go when you are a child?” Describe the place in details.”

My most favorite place when I was a child was a city library in my city. That library was unique, special, and standing out from other buildings in my city because the style of the building was following European’s one. I believe that the design of the interior was based on the Gothic style which had created nice, fancy and cozy atmosphere inside. So whenever I entered the library, I always felt relaxed and calm. Moreover, there were thousands of neatly aligned books over bookshelves and I enjoyed randomly picking up some of them and read them through.

“What photo was the most memorable you have ever seen?” Describe the photo in details.”

The most memorable photo I have ever seen is a beautiful landscape picture of Gdansk which is a city located in the northern area of Poland. I was thoroughly impressed by the photo because it perfectly captured a beautiful site of Gdansk city which was featured by a large number of medieval architectures such as Gothic, Baroque, and renaissance. Especially, St Mary Church, which was standing the highest in the city center, was the biggest Gothic style red-brick architecture in the world.

“Who do you think have a great impact on others in a group or community?” Give specific details and examples on your answer.”

I would like to select Michael Zuckerberg as a person who has had a great impact on us now all around the world. Well, around 10 years ago, he has founded Facebook, which is today the largest networking system on the Internet . Facebook relates people to people world-widely to facilitate communication among them. For example, on Facebook, it is easy to talk to friends, exchange messages, share photos, organize social events, notify people about new events, and play a lot of addicting games for free of charge. Many people have already been on Facebook and are using it almost everyday. Some people even go onto Facebook many times a day just to check on how their friends are doing there. In that sense, Michael Zuckerberg has created a very awesome social networking site which is becoming a new hobby in our life. 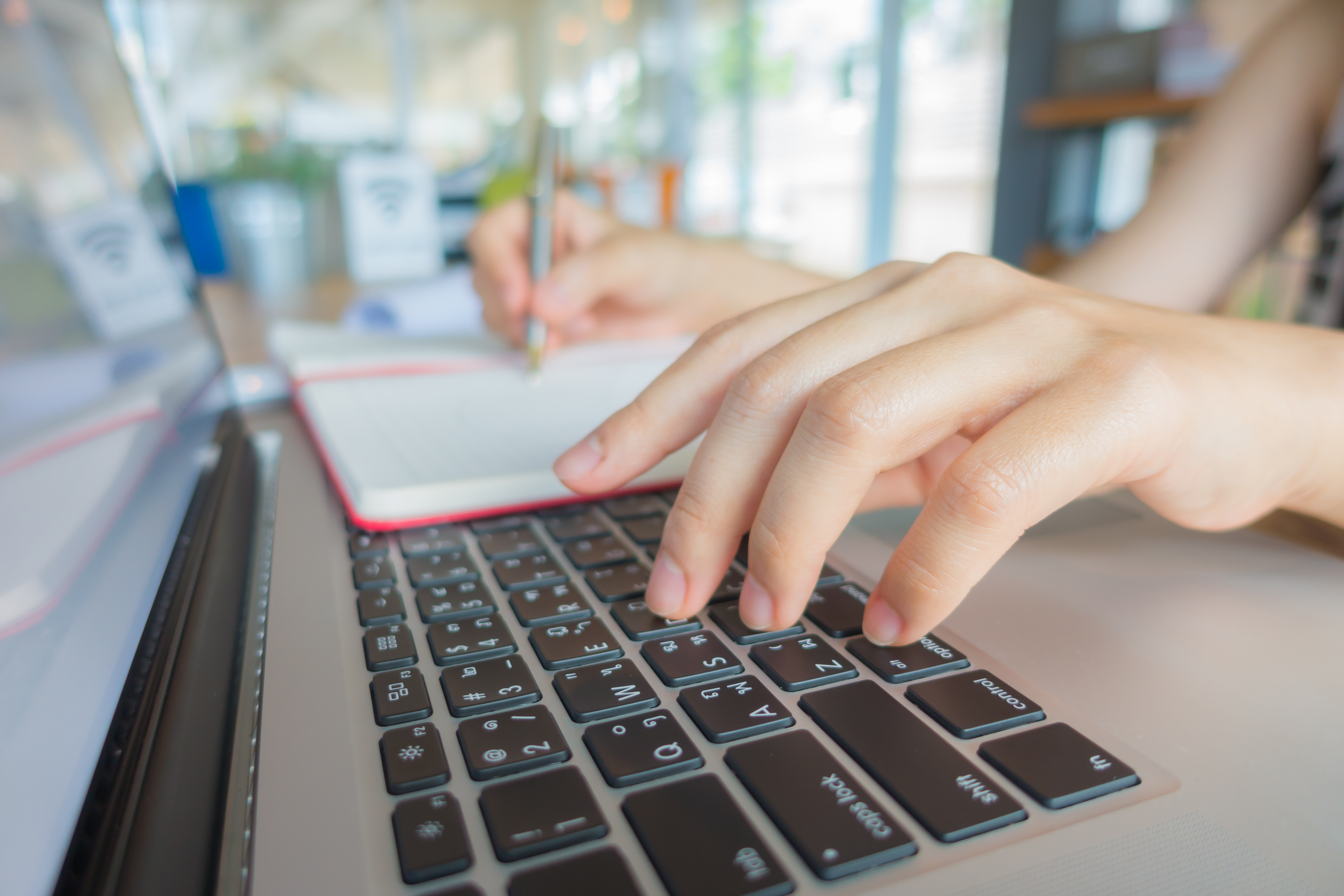