Japanese idols: What do you think?

The recent trend of popular girls among Japanese guys is infant-looking, petite, and cute. Many Japanese guys spend a couple of thousand dollars for goods and services of/from them. I think many Japanese guys are getting pedophile. Let me introduce several examples of Japanese idols.

What is Japanese idol?

Shortly, idol is a Japanese young person whose appearance is considered to be attractive and adored by many people.

In Japanese pop culture, idol (アイドル aidoru?, a Japanese rendering (wasei-eigo) of the English word “idol”) is manufactured young star/starlet who is promoted as being particularly attractive or cute. Idols are intended to be role models everyone adores. They must have a perfect public image and be good examples to young people. Idols aim to play a wide range of roles as media personalities (tarento), e.g.pop singers, panelists of variety programs, bit-part actors, models for magazines and advertisements, etc. -Wikipedia 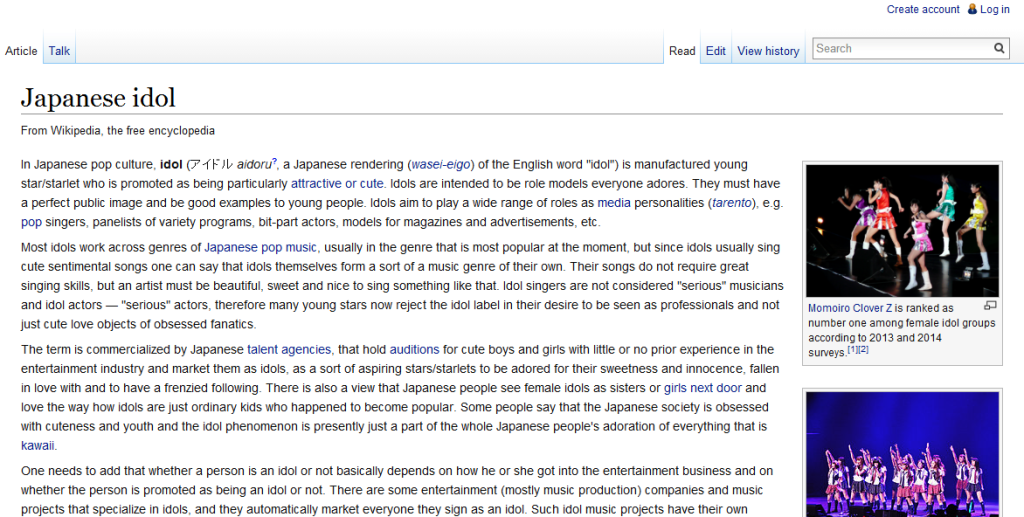 Hashimoto Kanna is called “one in a millennium” and “too much angle-looking”. She is still 15 year old and as small as 150 cm. It is surprising to me that many Japanese guys like her as woman already. 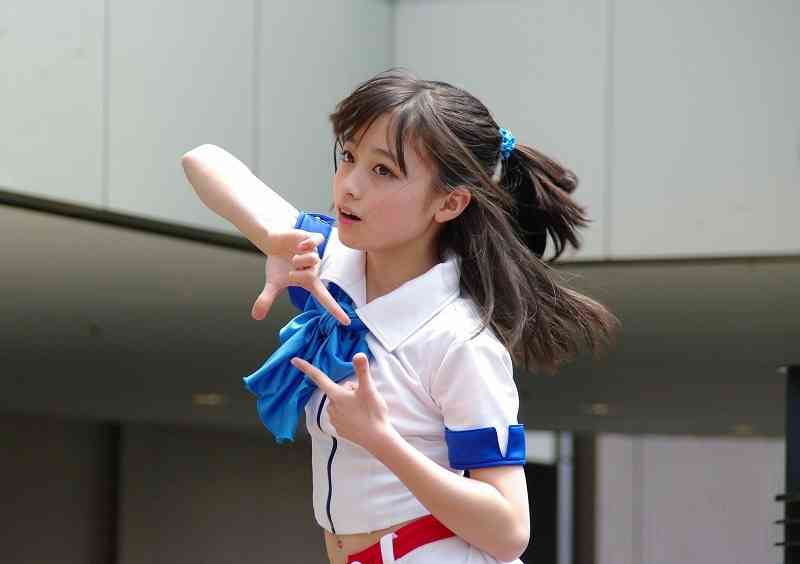 Rino Sashihara got No.1 popularity in 2013 among AKB 48 which is currently the most popular idol group. She is as tall as 159 cm. Many guys spent a couple of thousand dollars for her to make her win the AKB 48 competition. Her name hits 7,580,000 results. 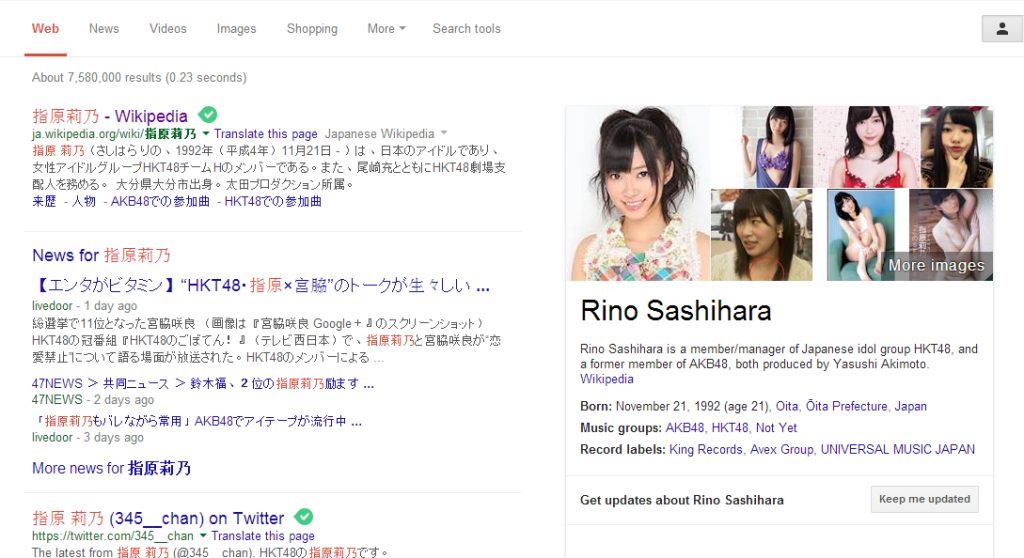 Ex3) One of the most Popular idol groups

All of them look like little kids for me. 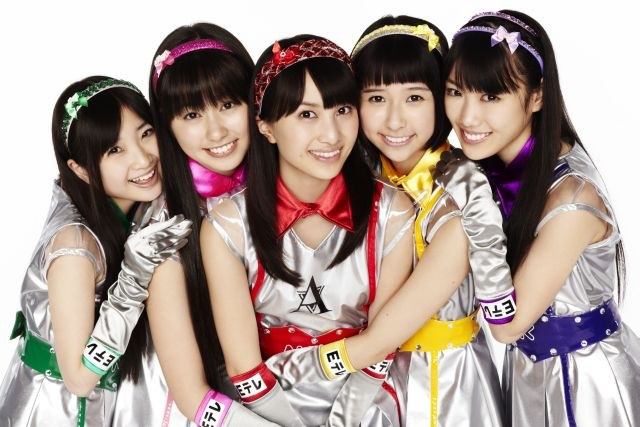 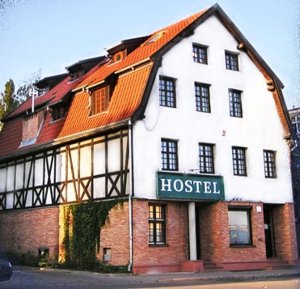 The review of my hostel - Hostel Przy Targu Rybnym in Gdansk, Poland
Next 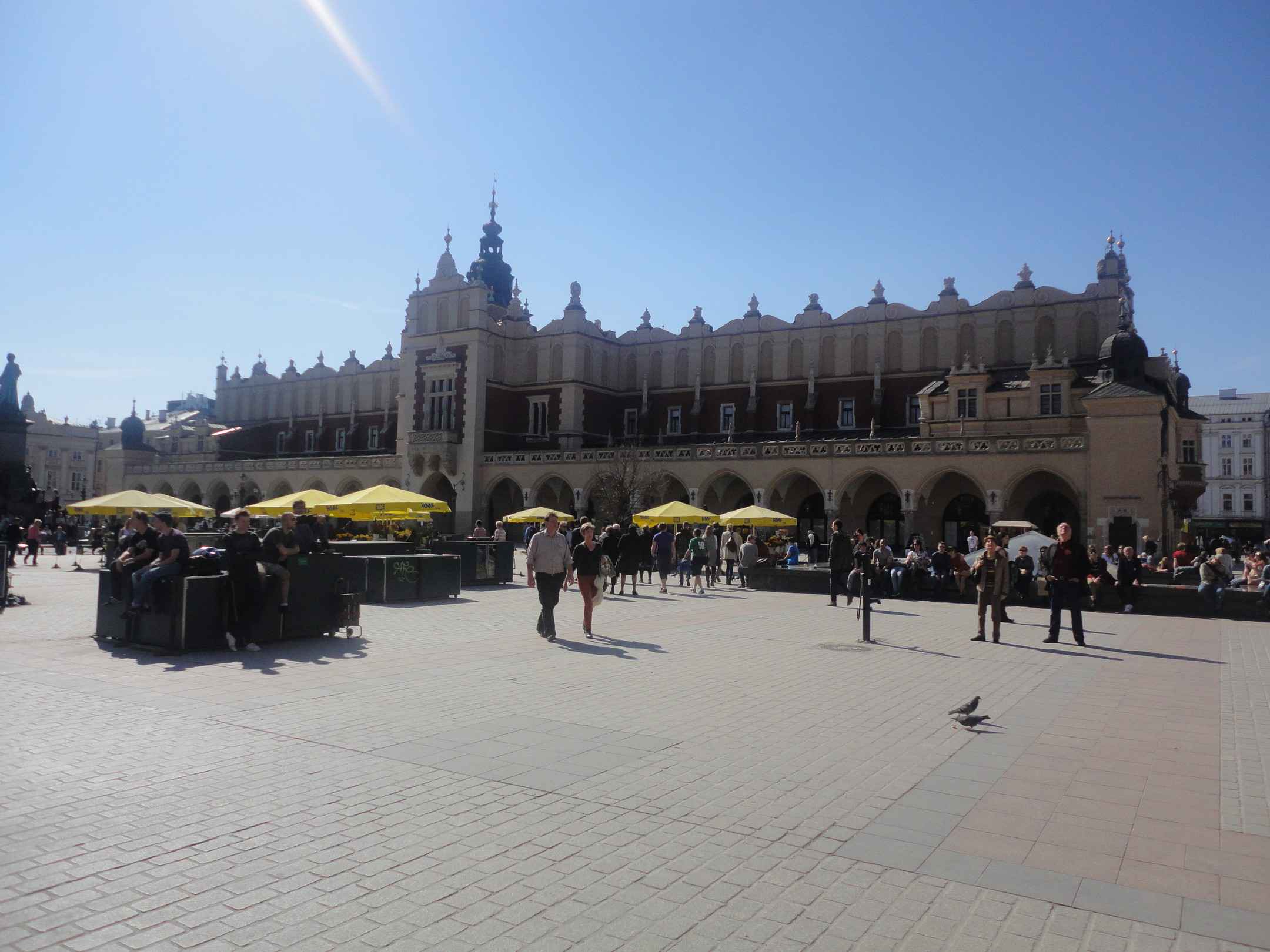 What is awesome about Poland? : 6 reasons
Prev

What is awesome about Poland? : 6 reasons

Life in hostel – The Pros and Cons

Motivation Have you ever considered livi ...

The review of my hostel – Hostel Przy Targu Rybnym in Gdansk, Poland